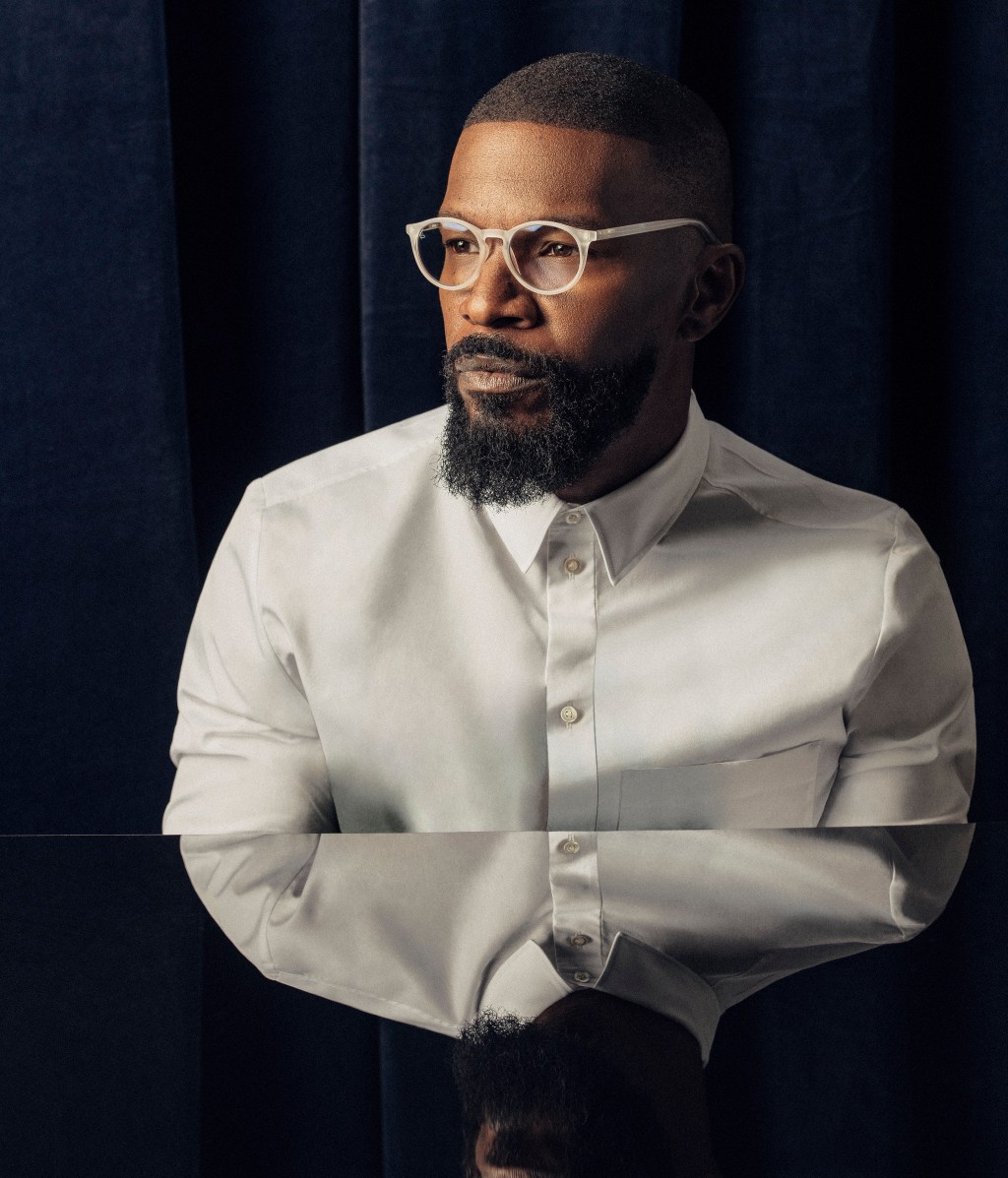 One of the most anticipated the film drops of the year, Disney Pixar’s Soul starts streaming on Disney+ on Christmas Day. Originally intended to be shown in theaters, the film’s release had been delayed multiple times as a result of the COVID-19 pandemic.

The computer animated comedy-drama film, directed by Pete Docter, stars the voice of Jamie Foxx as Joe Gardner, a middle school band teacher with a love for jazz music. After a successful gig at the Half Note Club, he suddenly gets into an accident that separates his soul from his body and is transported to the Great Before, the place where all souls go before being either reincarnated as newborn babies, or transported to the Land of the Dead. Joe must enlist help from the other souls-in-training, like 22, a soul voice by Tina Fey who has spent eons in the You Seminar, in order to get back to the Land of the Living before he dies, while also avoiding a soul-counter named Terry, voiced by Rachel House who tries to bring Joe back to the Great Before.

To celebrate the the feel-goof film, celebrity favored sunglasses brand Privé Revaux has partnered with Disney Pixar to create a capsule collection inspired by the glasses Fox’s character wears in the film. The all ages collection features three styles for just $39.95. Each style features blue-light-blocking lenses to protect eyes from harmful blue-light and UV rays emitted from screens, digital devices, artificial lights and the sun. Unlike many blue-light lenses that look yellow, Privé Revaux’s are virtually clear — providing all the protection a movie buff would need for crystal-clear streaming. Each pair also comes with a prescription option.